Yang Mi is a Chinese actress and singer.
She is noted for her roles as Guo Xiang and Tang Xuejian in the television series The Return of the Condor Heroes and Chinese Paladin 3 respectively. 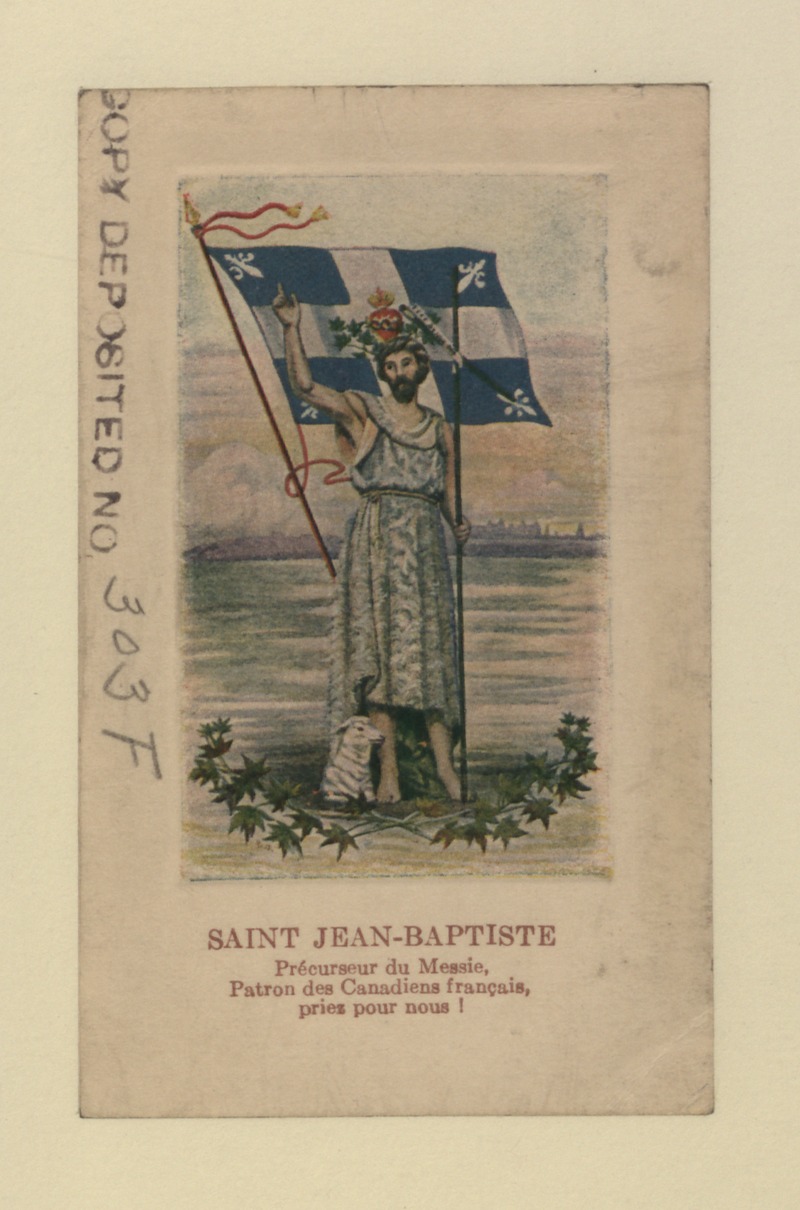